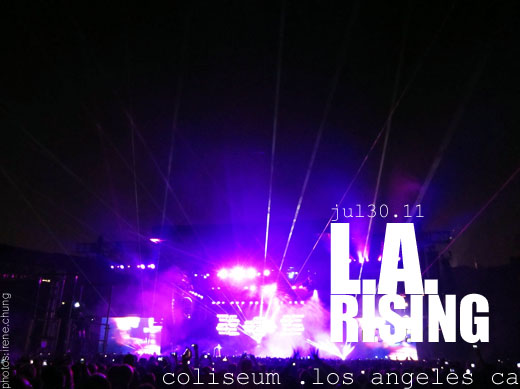 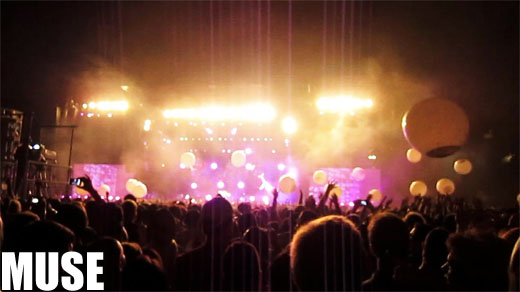 - Opened with: Exogenesis: Symphony, Part 1: Overture
- Closed with: Knights of Cydonia
- Always good to hear:  Butterflies and Hurricanes
- Didn't play: Feeling Good
- Don't play anymore but wish they would: Muscle Museum, Absolution, Apocalypse Please
- Have never heard live but wish they would: Endlessly, I Belong to You 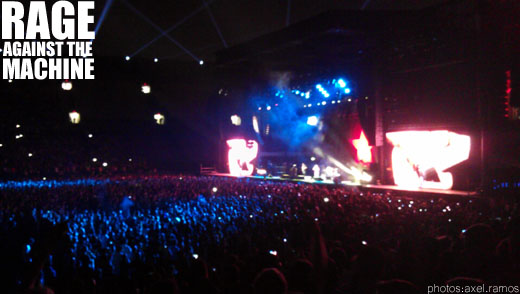 - Opened with: Testify
- Closed with: Wake Up
- Encore:  Freedom, Killing in the Name
- Didn't play: Ghost of Tom Joad
- Wish they would have: Collaborated with Matt Bellamy of Muse 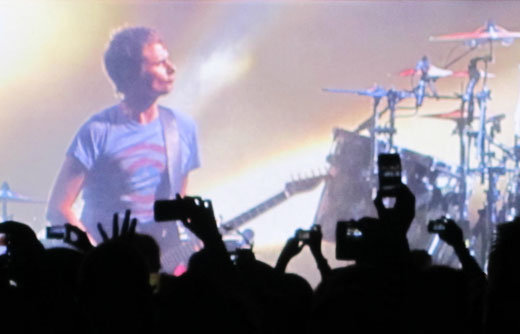 Email ThisBlogThis!Share to TwitterShare to FacebookShare to Pinterest
Labels: LA Rising, Muse, Rage Against the Machine 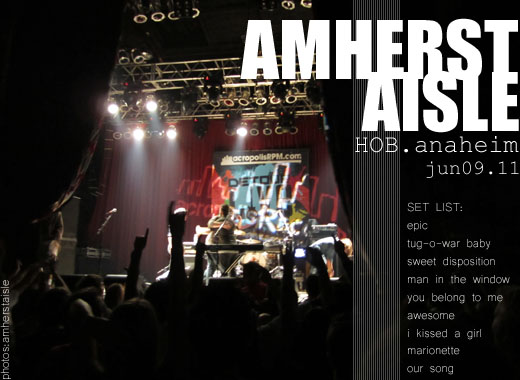 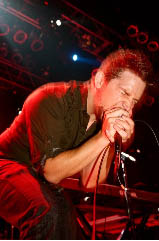 Making it, can come in different forms.  For musicians, it may be as simple as strumming the first note to an audience of one.  It may be selling the first CD.   And, without a doubt, signing a record deal.   And while that dream of making it may vary from person to person, it would be hard to argue that playing at the House of Blues would not be one of them.  At the very least, it's pretty damn cool.

Amherst Aisle played at the House of Blues Anaheim on June 09 2011 to a near capacity crowd, marking their first appearance as a group at the prestigious Orange County venue.  The show was part of Detour Live presented by Acropolis RPM.  Their performance was a celebration of a band embracing the moment of making it.  And made the most of it they did. 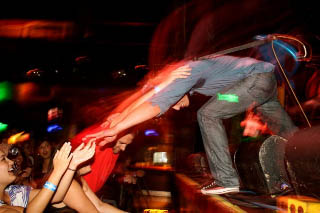 "House... of ... Bluuuues!", enthusiastically declares lead singer / keyboardist, Ben Kashuck, to the cheers of the audience.  It was all that was needed to be said to feel the shared excitement between the band and their adoring fans.   Opening the show with a classical piano intro reminiscent to the interlude of Muse's “Butterflies and Hurricanes”, Amherst Aisle kicked off the set with their original song, "Epic", setting the pace for the evening with the up-tempo, pop-alternative rock tune from their self-titled CD.

From Irvine California, Amherst Aisle’s music incites comparable references to Cold War Kids and Panic! At the Disco for the piano-driven melodies and theatre-like vocals.  Their sound contains elements of Muse as evident by the intro, and by the integration of classical piano with heavy guitar progressions.  Members of the band include Michael Klein on guitars and vocals, Kevin Leonard on bass guitar, and drummer Derrick Chan. 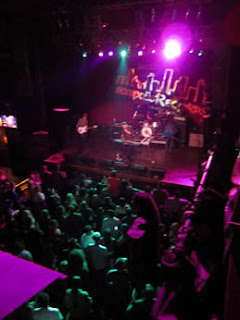 Playing a 45 minute set which included originals,  "Tug-o-War Baby", "Man in the Window", "Awesome", and "Our Song", Amherst Aisle also treated the audience with their fan-favored covers like "Sweet Disposition" (Temper Trap), and "I Kissed a Girl" (Katy Perry).  Covering the songs in a fashion only Amherst Aisle can, they added the element of playfulness to the cover tunes, staying true to their identity, which is an integral part to the band’s appeal.  While their precision and execution demonstrate the dedication to their musicianship, it is their charismatic energy that makes Amherst Aisle fun.  In the end, their show is a party.  The band wants you to dance to every drum beat.  They want you to laugh at their on-stage antics.   And when they are playing an unabashed version of Taylor Swift, they want you to sing along.

According to the band's web site, Amherst Aisle is described as a "determined group of friends that share a common dream to share their music with those big and small and more importantly, have fun."   With that said, and on this night at the House of Blues, Amherst Aisle has made it.

For more information and to hear music from Amherst Aisle, go to http://www.amherstaisle.com 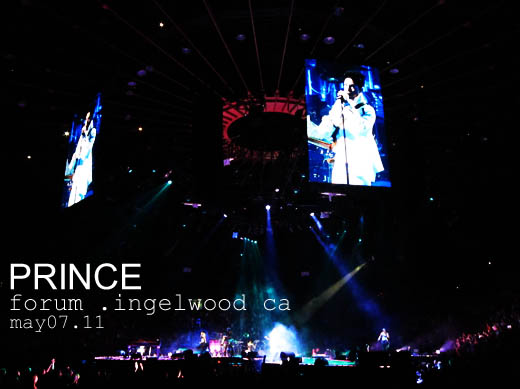 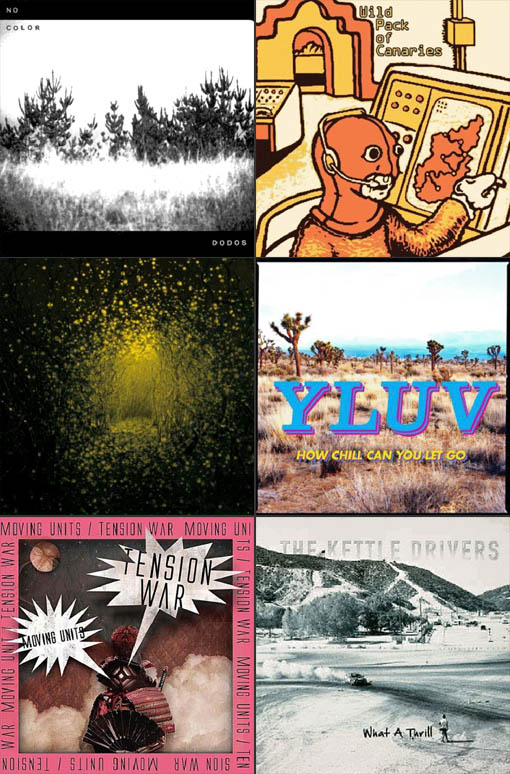 Music for the Monkeyoil.com Listening Station is hand picked by Rita Gennawey of KCUI.    Hear the music in person, on the Listening Station during the Santiago Art District Art Walk held on the third Saturday of each month.

For more information about the Art Walk, visit:
www.karmanorange.com
www.santiagoartdistrict.com
Posted by John Lai at Saturday, May 21, 2011 No comments: 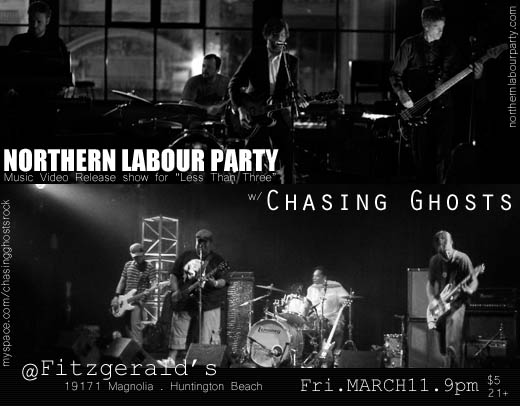 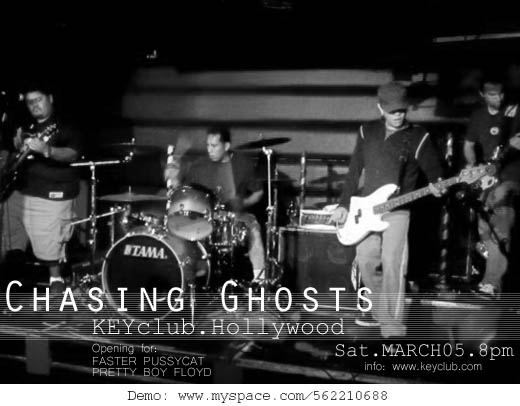 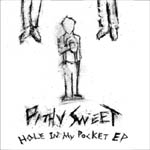 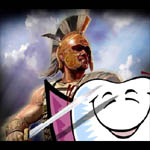 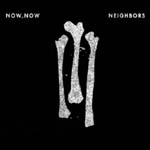 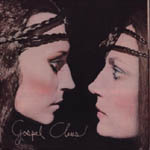 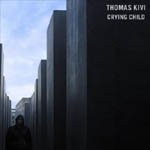 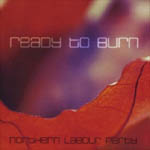 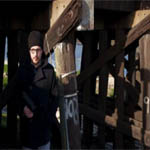 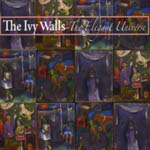 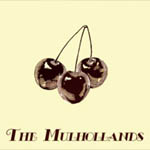 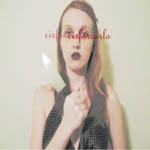 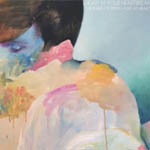 The Pains of Being Pure at Heart (http://www.thepainsofbeingpureatheart.com) 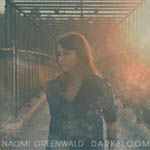 
Music for the Monkeyoil.com Listening Station is hand picked by Rita Gennawey of KCUI.    Hear the music in person, on the Listening Station during the Santiago Art District Art Walk held on the third Saturday of each month.